The Dropcam is very easy to install and setup taking approximately 5 to 10 minutes to complete the configuration. The Dropcam HD and Dropcam PRO come with Wi-Fi features that enable flexible placing and remote viewing on mobile devices such as compatible iPhones (4S or later versions) and android smartphones using a downloadable app. There is also an online interface to enable you watch streaming videos through a computer or laptop connected to the internet through a Dropcam account. The contents of the Dropcam package include a fast start manual, The Dropcam camera (PRO or HD), mounting base and hardware, a USB cable and an AC adapter.

The first step is to assemble the parts so that the camera is at a standing position on its base mounting on a flat surface when doing the configurations on your computer or laptop via the USB cable. Later the USB cable is used together with the supplied AC adapter to connect the camera to a power source.

Plug in the micro USB cable to both the camera appropriately. If this is done right and the camera is in good working condition a yellow light comes on. An auto run pop up prompts you to run the installer application and begin the Dropcam installation process through your default browser. If this does not happen just go to my computer and double click on the Dropcam installer, Dropcam Setup. Follow the prompts to configure the Dropcam software and Wi-Fi connectivity. It is also important to remember NOT to unplug the camera from the laptop or computer until there is an alert prompting you to do so. Once on the browser, log into your existing Dropcam account or create a new account and login. The camera readily detects any accessible Wi-Fi networks but configuration requires you to know your SSID and password. You are also advised to give your camera a unique name.

You can go further and download an app from Google app store to setup remote access and viewing capabilities while on the move. The app has features such as alerts that can be fully customizable, footage review and live video streaming. The app also allows you to turn the Dropcam on and off as well as talk to pets or people directly. Setting up cloud recording can help you save large amounts of videos for later reviewing. Once setup is done the Dropcam can be placed anywhere with a strong Wi-Fi signal whether on a flat surface or mounted on a wall.

1. Can’t connect to this network?

Press and hold your camera’s reset button with a paperclip. Your camera will chime and its light ring will start spinning yellow. When the light ring starts spinning blue, release the button. Your camera’s lights will turn off while it’s resetting.

3. How do I connect my dropcam to the Nest app?

Start with the Nest app. Turn on your phone’s Bluetooth and Wi-Fi. …
Scan the QR code and pick a location name. The app will ask you to scan your camera’s QR code with your phone. …
Plug in your camera and connect it to Wi-Fi. …
Check your camera’s video stream.

Can Nest Cameras Be Used as a Webcam? Nest Cameras cannot be used as fully- functioning webcams. However, a Nest camera’s live stream can be shared with others online using a link or embedded in a webpage.

To install the Dropcam Pro, you have two options: Either plug it into a computer directly or download a free app for iOS or Android. the camera for your Wi-Fi network and give it a name. Then set it up wherever you want to monitor — within range of an outlet.

6. How do I reconnect my Google home to WIFI?

Make sure your mobile device or tablet is connected to the same Wi-Fi as your Chromecast, Chromecast Audio, Google Nest or Google Home.
Open the Google Home app .
Tap your device.
At the top right corner, tap Settings Wi-Fi Forget this network.
You’ll be taken back to your Home screen.

7. Why is my Google home not connecting to the WiFi?

Go to the Wi-Fi settings on your mobile device. Open the list of available WiFi networks and look for an available network with the name “GoogleHomeXXXX (where XXXX is a random number). … If you can successfully connect to the Google Home SSID in your WiFi settings, open the Google Home app and try setting up the device.

8. How do I put my Google home in setup mode?

Plug the power cord into the base of your Google Assistant speaker.
Plug the power adapter into an outlet. …
Open the Google Home app on your phone.
Tap the + in the top left corner of the Home View tab.
Tap Set up device. …
Tap Set up new devices in your home.

9. Why is my Google home not connecting?

For example, follow these steps to reset your router and then see if Google Home connects to Wi-Fi. If Wi-Fi still won’t work with Google Home, it’s time to reset that, too: … Google Home Mini: Turn the device over and look for a circle at the bottom. Press and hold that FDR button for 15 seconds. 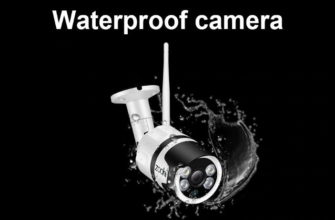 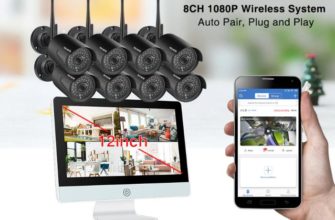 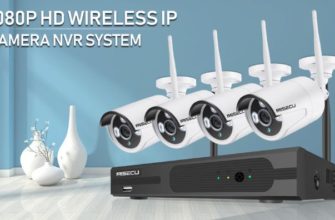 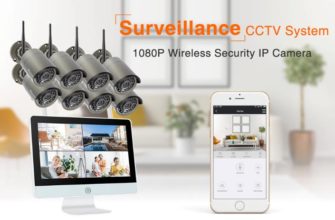 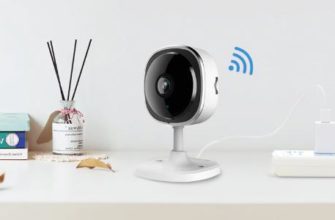 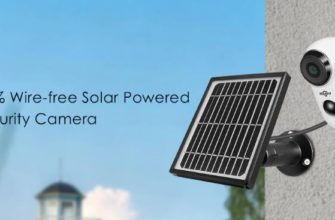 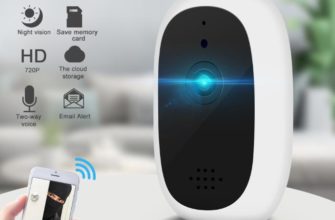 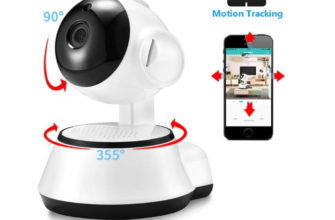